Lightening and extra insulation for buildings

We are the expanded polystyrene (EPS) manufacturer leader in Spain and the third at European level. This enables us to cover all territories in Spain, Portugal and part of the South of France. In our production plant we have the latest expanded polystyrene (EPS) manufacturing and manipulation technology, which makes multinational companies such as BASF trust us to be their official distributor.

Moreover, in compliance with our social and environmental commitment, our factory has a recycling and treatment plant for our material. In order to manufacture and transform it we use steam, minimising the release of polluting gases to the atmosphere to the maximum. 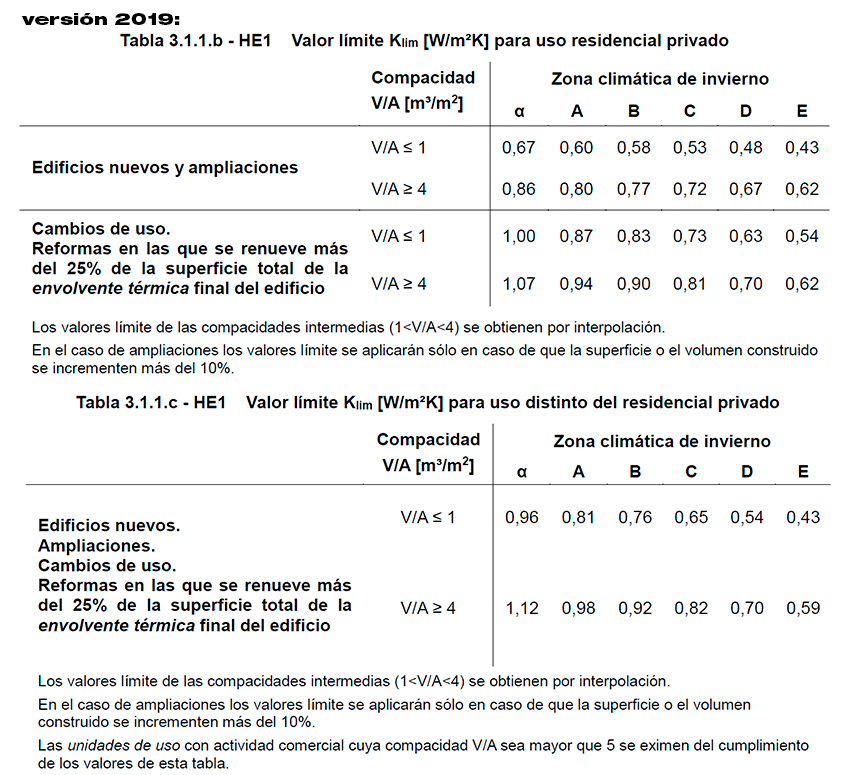 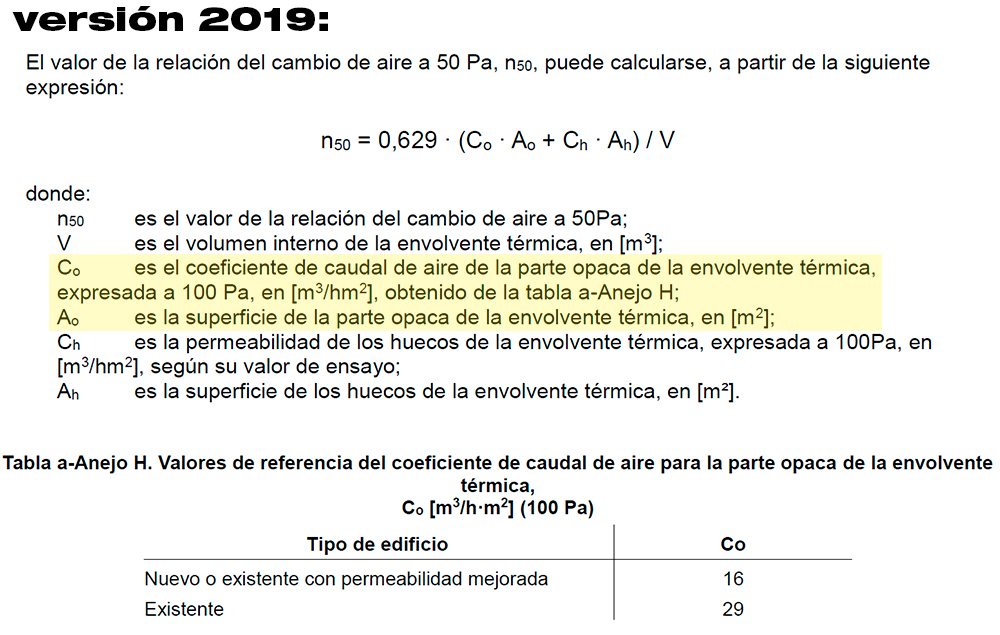 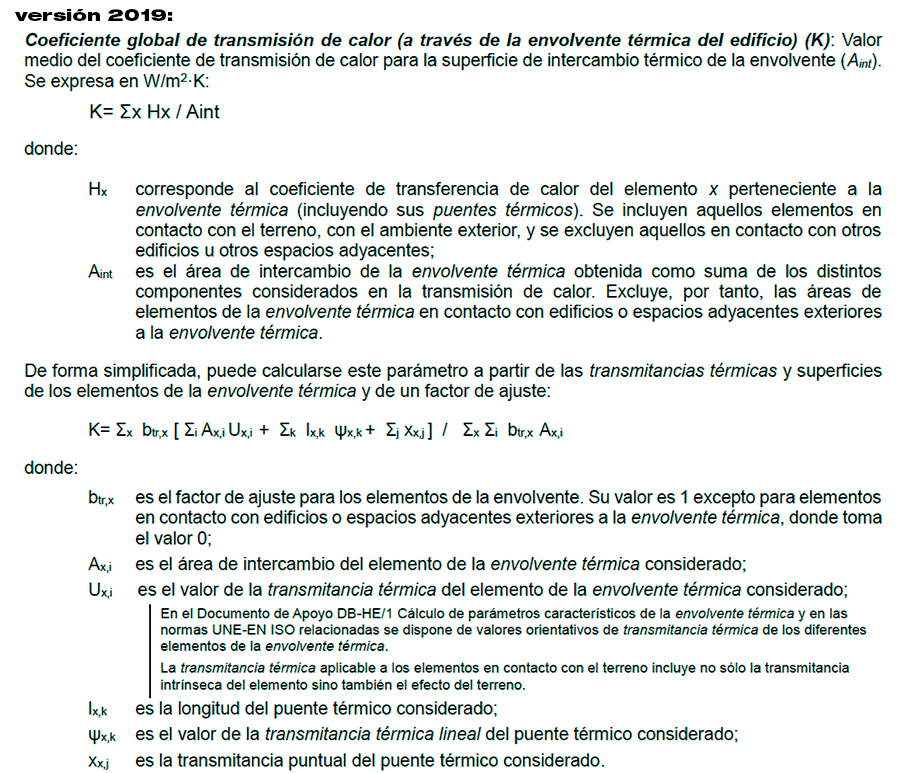 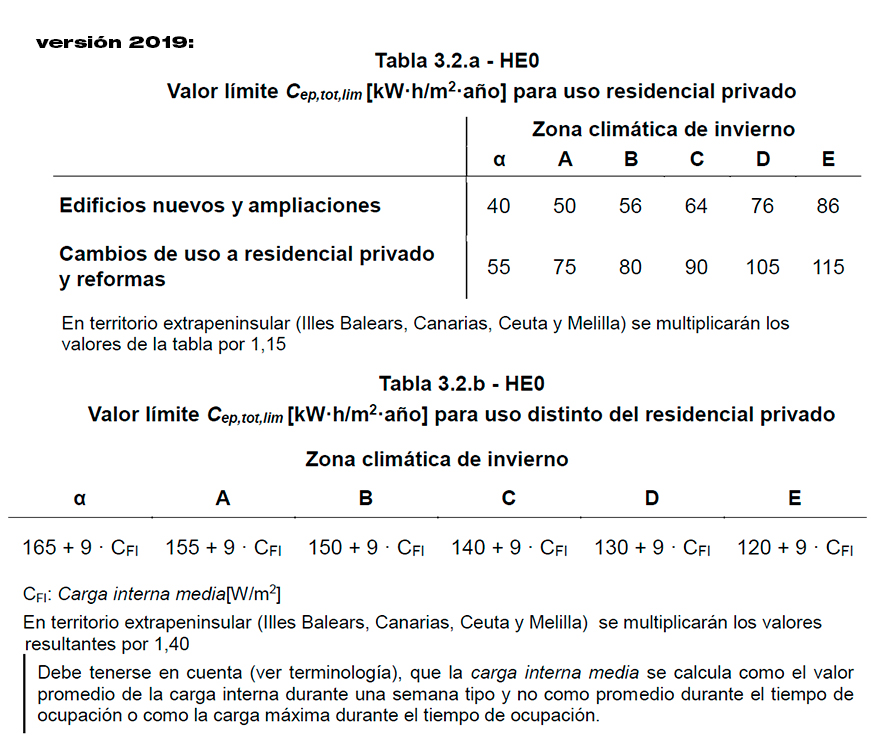 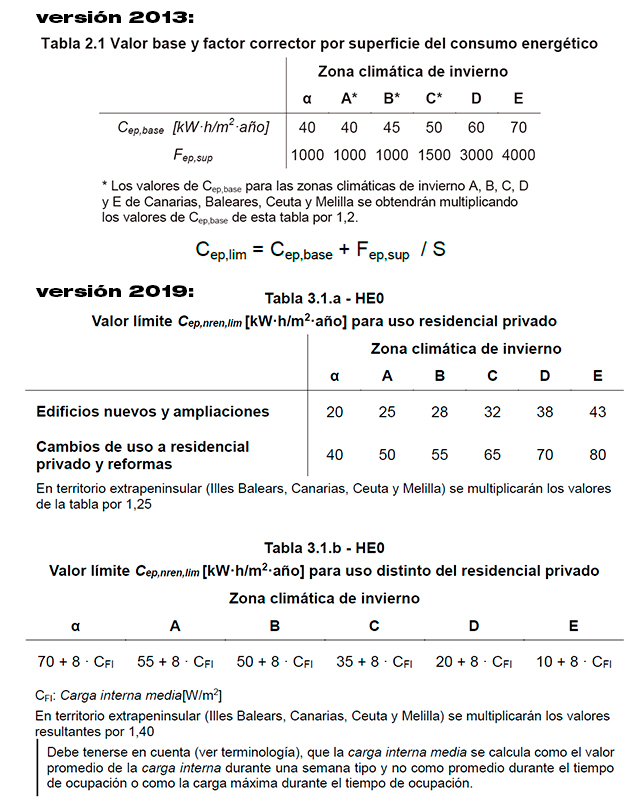 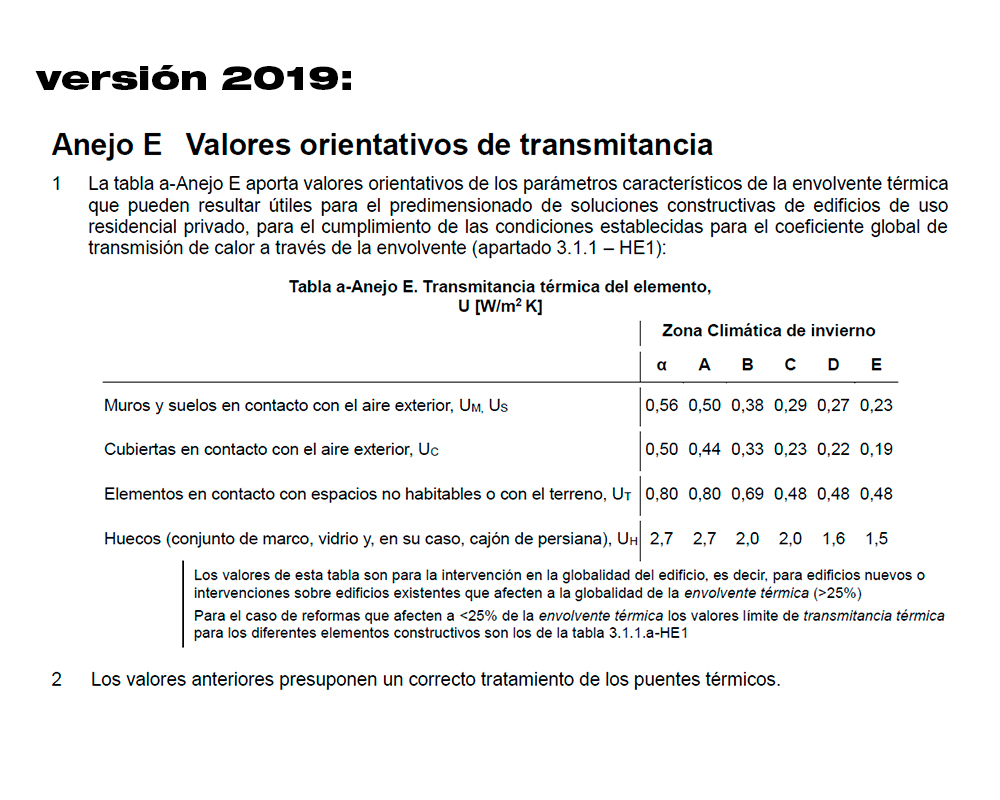 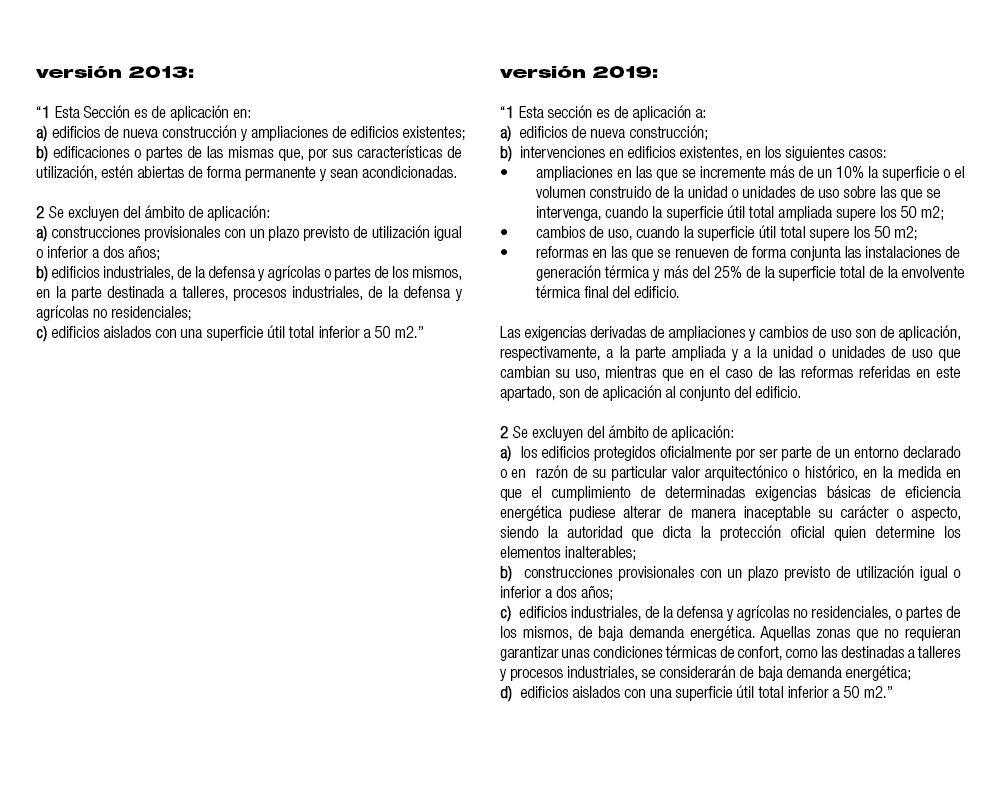 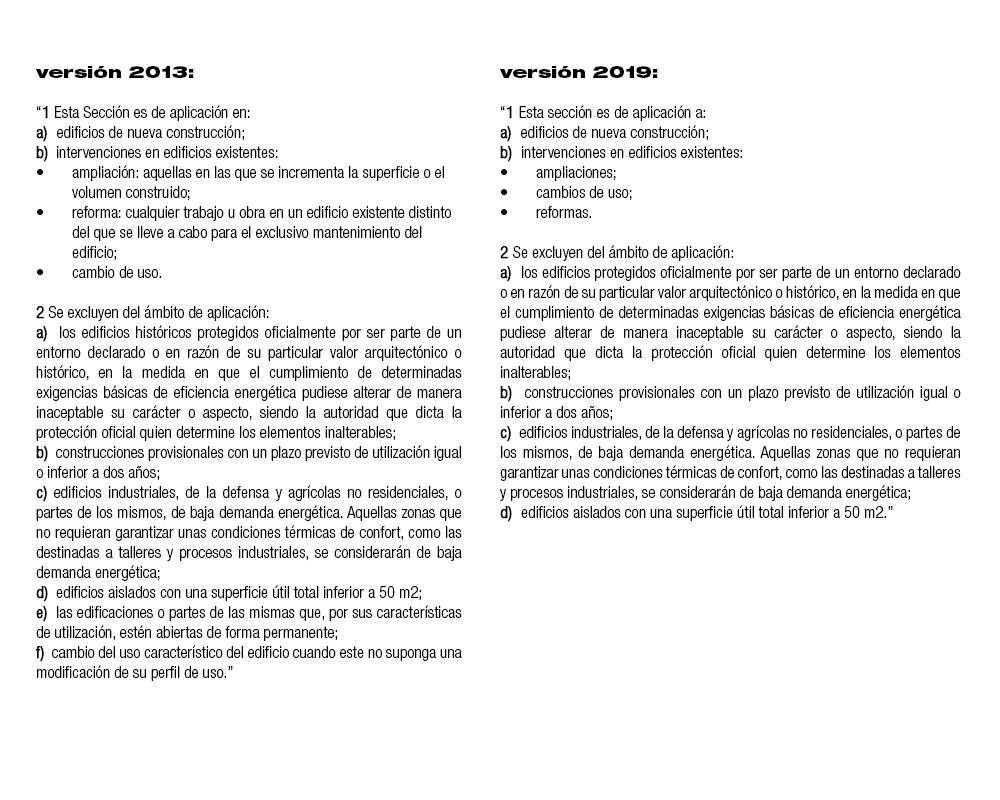 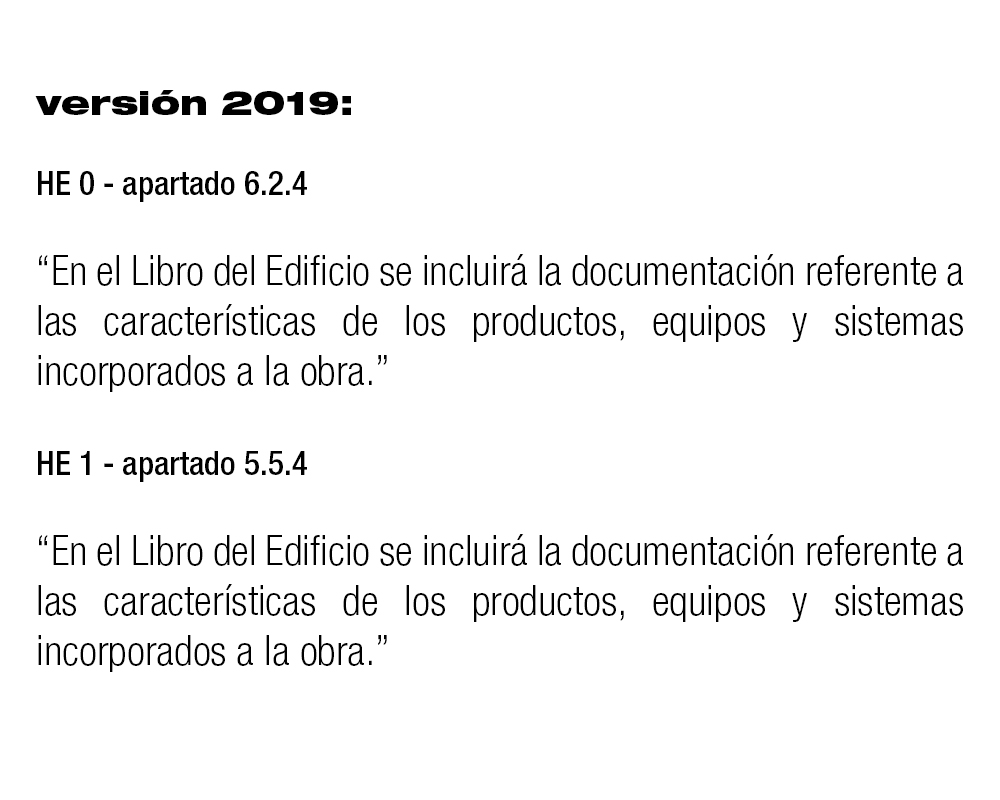 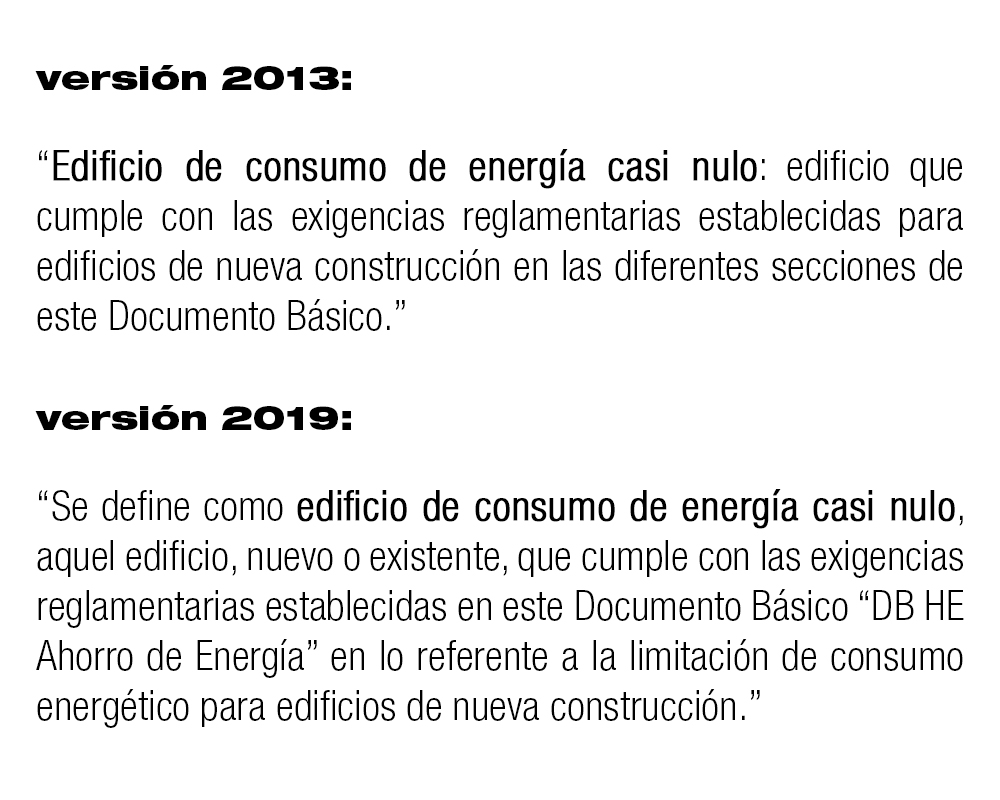